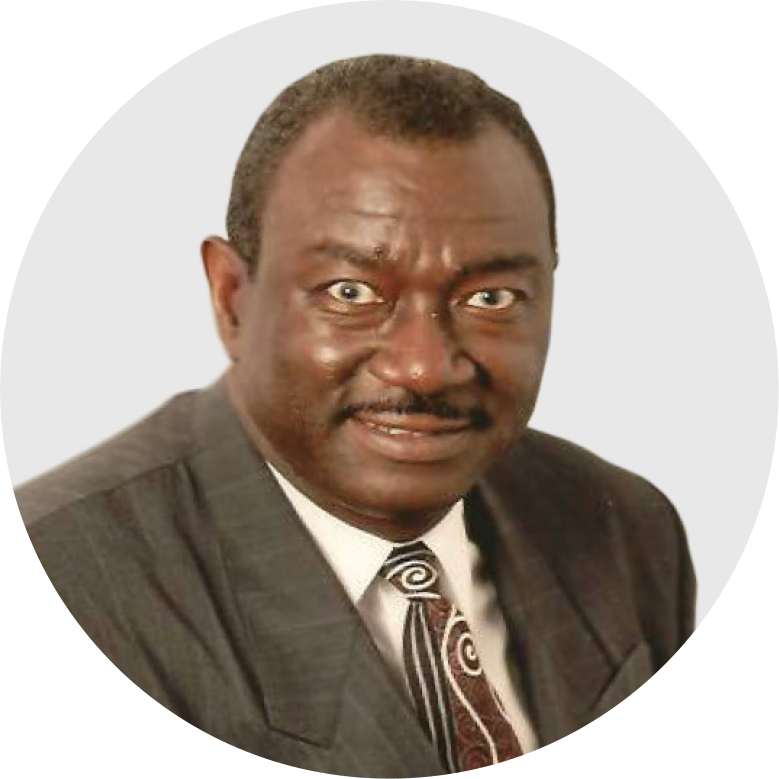 Bill has over 35 years of multimodal mass transit experience. He is recognized nationally and internationally for his leadership and mass transit expertise in both the public and private sector. He served as Senior Vice President of Veolia Transportation (now Transdev), which was the largest transportation management company in the world operating bus, rail, paratransit, shuttle and taxi services.

In his role as Senior Vice President, Bill provided leadership and support to the executive and senior management team. Prior to Veolia, his leadership responsibilities include serving as Chief Operating Officer more than 11 years for ATC and National Express Corporation, which was the largest transit management company in North America. In addition, he served as Deputy General Manager Operations for Bi-State Development Agency (METRO) in St. Louis, Missouri, and was General Manager Operations for Hillsborough Area Regional Transit (HART) in Tampa, Florida. Bill serves on numerous boards. He is the former Vice-Chairman of the Tampa Bay Area Regional Transportation Authority’s (TBARTA) Citizens’ Advisory Committee. He is an Advisory Board member for the National Center for Urban Transportation Research (CUTR) at the University of South Florida, and served as a member of the Congressional Black Caucus Transportation Braintrust. Bill serves on the Transportation Research Board (TRB) Transit Oversight Project Selection (TOPS) committee and is a member of the American Public Transportation Association (APTA) Legislative Committee.

Bill was selected by the American Public Transportation Association as Outstanding Business Member and Executive of the Year in 2003. In addition, he was selected as Corporate Executive of the Year by the Minority Purchasing Council for the state of Nevada, and was selected by the City of Tampa, Florida and the Police Athletic League as Citizen of the Year. Bill has been featured in national publications such as Ebony, Jet, and Black Enterprise magazines and is listed in the National Register of Who’s Who of Executives and Professionals.

Bill served in the military for 20 years in the Army Corps of Engineers. He was appointed as the Army’s Chief Engineer for Maintenance on power generation, rail, and marine equipment—the highest-ranking warrant officer position in the army. Bill is a doctoral management candidate at Webster University, St. Louis, Missouri. He has a Master of Arts Degree in Management and Business Administration from Webster University, and a Bachelor of Arts Degree in Human Resources Management from Pepperdine University in Los Angeles, California. He has a Mechanical Engineering Technology Degree from St. Petersburg College in St. Petersburg, Florida, and is certified as a Mechanical Engineering Technician.