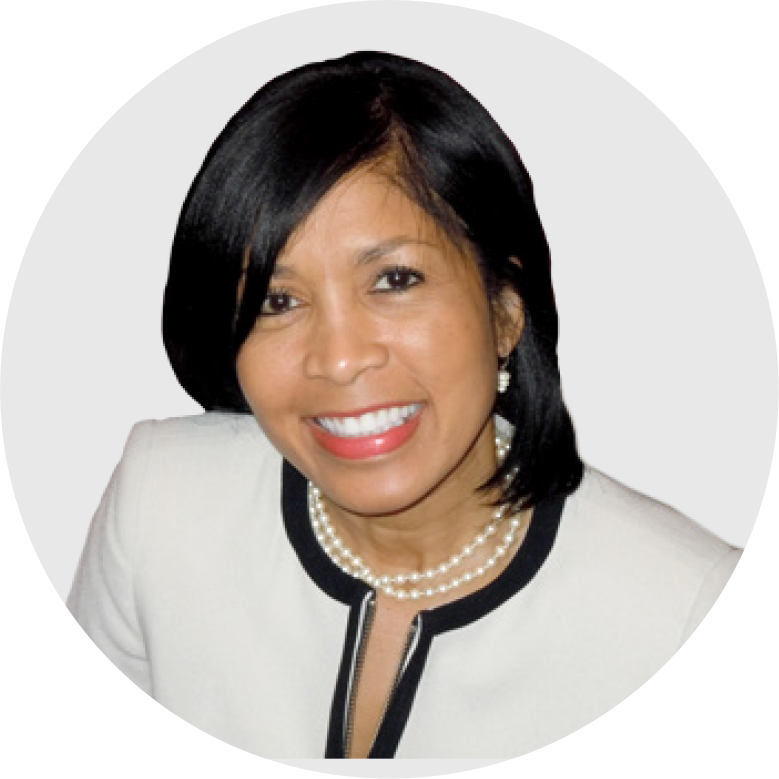 Elaine has over 40 years of multimodal public and private sector mass transit leadership experience. Elaine served as a General Manager Paratransit Operations of Chicago Transit Authority, the second largest mass transit system in North America serving 40 communities in a 6-county region and operating 2,200 buses, 1,190 rail cars and transporting almost 2 million riders daily. It is one of the few systems in the world that provides light rail to two major airports; O’Hare and Midway. Elaine was responsible for providing leadership to 900 employees and service contractors and provided over 7,000 daily trips to paratransit customers. She worked closely with the Chicago Mayor’s office through the Department of Consumer Services to ensure compliance with the Americans with Disabilities Act (ADA).

In 2007, she was appointed by Tampa Mayor, Pam Iorio as the city’s first Mass Transit Manager. She advised the mayor and her administration on mass transit issues affecting the City of Tampa and the 7-county region. Under her leadership, Elaine worked closely with the new 7-county Tampa Bay Area Regional Transportation Authority (TBARTA) to design a comprehensive master plan for enhanced transportation and light rail in the region.

She increased the visibility of the Tampa Bay area’s transportation efforts at the state and national level. In addition, she spearheaded efforts to partner with light rail and mass transit experts from around the country to share their experiences through roundtable discussions with business leaders, elected officials and regional stakeholders as the region prepares for its first light rail initiative.

Elaine also served as General Manager for ATC/Vancom; the largest privately held transit management company in North America operating in 17 states, with 60 transportation locations throughout the U.S. and 3 locations in Europe. As a member of the management team, she was responsible for overseeing daily operations of the Detroit Department of Transportation’s paratransit division. She worked closely with universities and the business community as a member of the Detroit Chamber of Commerce’s CEO Transportation Roundtable.

Elaine served for 18 years in various leadership roles including the Director of Rideshare and Director of Paratransit for Birmingham-Jefferson County Transit Authority’s 5-county regional rideshare program and its paratransit division. Elaine’s focal areas are bus paratransit, alternative transportation, rail operations, and comprehensive assessments. She has in-depth knowledge of federal requirements, and strong fiscal responsibility and operational efficiency. She is an expert in ADA compliance with proficiency in contract management and oversight.

Elaine is a member of the American Public Transportation Association’s Access Committee. She has a Master of Business Administration Degree from Northern Illinois University, and a Bachelor of Arts in Communication from DePaul University.